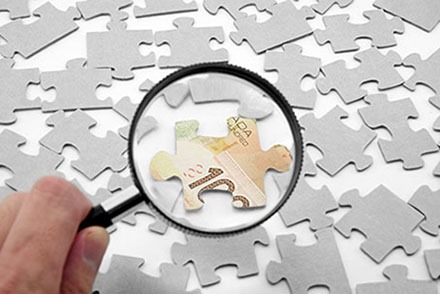 AML legislation in Europe is primarily driven by the European Commission and on 26 June 2017 the Commission published a press release highlighting the urgency of the existing AML rules to be implemented in each Member State by adoption of the Fourth AML Directive.

26 June 2017 was the deadline for implementing this Directive and the Commission has written to Ireland and 16 other EU countries that are late implementing the Directive. The only EU nations to provide full confirmation to Brussels that the measures were implemented on time were the UK, France, Germany, Italy, Spain, Slovenia, Sweden, Austria, Belgium, the Czech Republic and Croatia. Apparently, it is unusual for so many countries to miss the official entry into force of an EU law.

Implementation of this Directive is quite urgent and once in Irish law it will introduce the following changes:

A separate June 2017 report from the European Commission, identified 40 products and services that are particularly vulnerable to targeting by terrorists and other criminals seeking to launder money. They include crowdfunding platforms, virtual currencies, online gambling, real estate and charities/non-profit organisations.

To hear more about the latest AML developments and how to be on the alert for suspicions of money laundering and terrorist financing under the Criminal Justice (Money Laundering and Terrorist Financing) Act, 2010, come to our next Anti-Money Laundering course on Tuesday 28 November 2017.

All of our upcoming courses are listed here