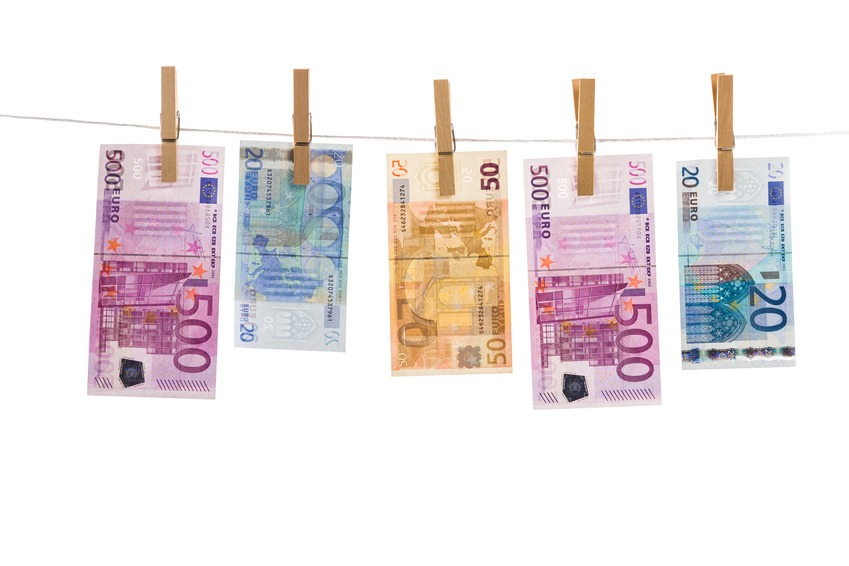 Not paying attention to the UK’s AML legislation has cost a UK accountant at least £8,000.

In a decision published in December 2016 an ICAEW member, in practice for 26 years, who was earlier fined £5,000 by Leeds Crown Court, was severely reprimanded by his Institute and ordered to pay costs of over £3,278 and pay for training in the operation of the Money Laundering Regulations.

In late 2013 the accountant’s client (Ms A) disclosed to him that she had falsely inflated expense claims to her client, the NHS. She said she was asking a new firm of tax specialists to negotiate a settlement with HMRC on her behalf. The accountant resigned as her agent, but did nothing to notify the authorities of any money laundering suspicions. What he did not know was that there was a lot more to the story than his former client, Ms A, was telling him.

In July 2014, the accountant was interviewed by the Police under criminal caution. It was disclosed to him that Ms ‘A’ had been involved in a large fraud against the NHS utilising her company to generate fake orders for training provided by her husband, who worked within the NHS.  There was no evidence the defendant had any involvement or knowledge of the fraud, but he was charged with failing to disclose to the authorities his knowledge of the over-claim for expenses which Ms ‘A’ had disclosed in November 2013.

The Judge indicated his view that the defendant ought to have been aware of his professional obligations concerning disclosures of this type and thus a belief that those disclosures would be taken up by the newly instructed tax specialists for Ms ‘A’ was not a meaningful excuse.

The Judge stated that at the point when the knowledge came to the accountant another firm of accountants was instructed to deal with HMRC in respect of the mileage claims. The accountant therefore, having recognised that this information should be notified, considered that this information would reach the HMRC through the newly instructed firm of accountants. That did happen, but it may have been the case that earlier notification might have enabled a larger fraud to have been discovered sooner.

This case is a lesson to us all and a reminder if one was needed that the Money Laundering legislation needs to be followed to the letter.

To hear more about the latest in AML legislation and procedures and to benefit from our up to date training, come to our next CPD Seminar on Anti-Money Laundering at the Talbot Hotel Stillorgan, County Dublin on Tuesday 28 November 2017.

More details of all our courses are on Ticket Tailor here.