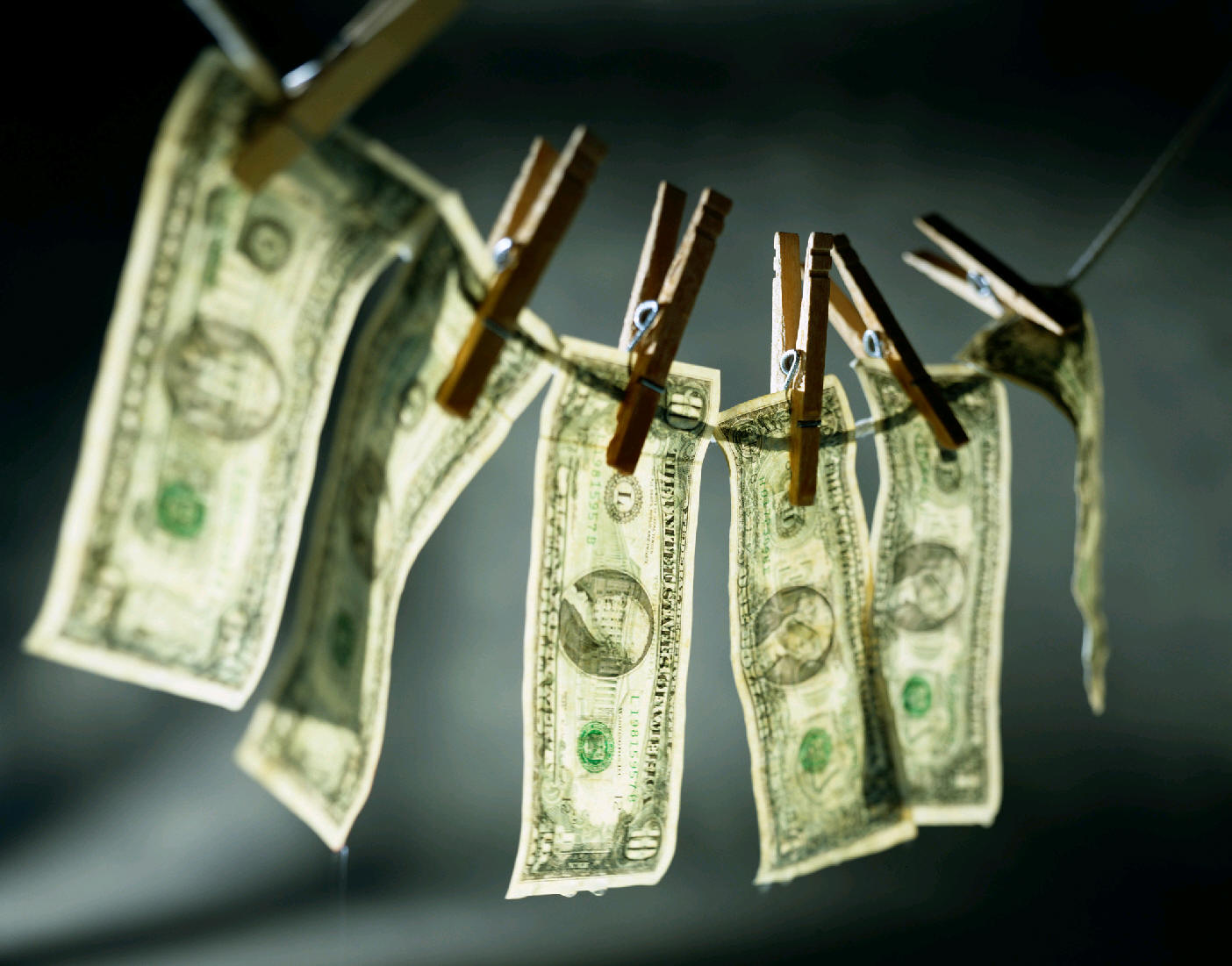 As is already widely known the Department of Foreign Affairs has withheld €10.1 million in aid for the charity Goal since it learned of a USAID investigation at Goal USA in April 2016 into its operation in Syria. Goal is accused of being involved in a bribery scandal involving humanitarian contracts in Syria.

While there is no mention of money laundering or terrorist financing in this story, it is only a matter of time that some charity will become ensnared in accusations of funding terrorism either directly or indirectly.

In a separate AML development, the NI Charity Commissioners consulted earlier in 2016 with Charities in Northern Ireland including ‘matters leading to the knowledge or suspicion that the charity or charitable funds have been used for money laundering or such funds are the proceeds of serious organised crime or that the charity is a conduit for criminal activity’. The suggestion is that accountants and/or auditors of charities would be required to report suspicions of AML to the NI Charities Regulator.