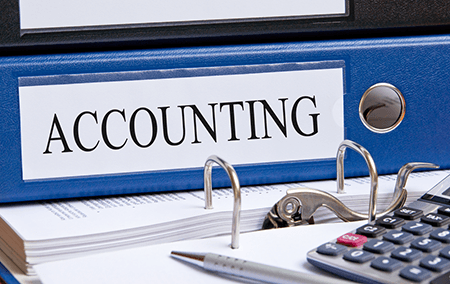 FRSSE and Companies Limited by Guarantee

A query came in from a client recently about the application of the FRSSE to charities for 2015. It’s worth repeating here, as general knowledge about the application of the FRSSE. Here is the query ‘I read somewhere that charities in Ireland cannot apply FRSSE and must go to FRS 102 for periods beginning on or after 1st January 2015, because they are classed as public companies, is this correct?’

The Financial Reporting Standard for Small Entities 2015 was published in July 2013. It applies for one year only to financial statements of ‘small’ entities (as defined in company law) for accounting periods commencing on/after 1 January 2015.

In order to understand how to apply any standard, it is always a good idea to read the Scope section. The Scope Section is in Part 1.1 and footnote number 9 explains that companies entitled to the small company criteria can use the FRSSE.

I don’t know the date article of the you are referring to, but since 1 June 2015 (under the CA 2014), companies limited by guarantee (including many charities) may now avail of the ‘small’/’medium’ thresholds and file abridged accounts, among other things. See more below. The way in which the CA 2014 was brought into law was unprecedented, as it was based on the date the accounts are approved by the Directors.

The effect of these approval dates are that Company ‘A’ cannot avail of:

•           The FRSSE as it is not deemed to be a ‘small’ entity, but the equivalent of a ‘public’ company as the financial statements were approved before the enactment of the Companies Act, 2014.

Company ‘B’ however can avail of:

•           The FRSSE as it is now deemed to be a ‘small’ entity, unless it is a financially regulated entity i.e. an insurance broker (as well as certain other companies included in Sections 8 and 9 of the FRSSE 2015) as the financial statements were approved on/after the date of enactment of the Companies Act, 2014.