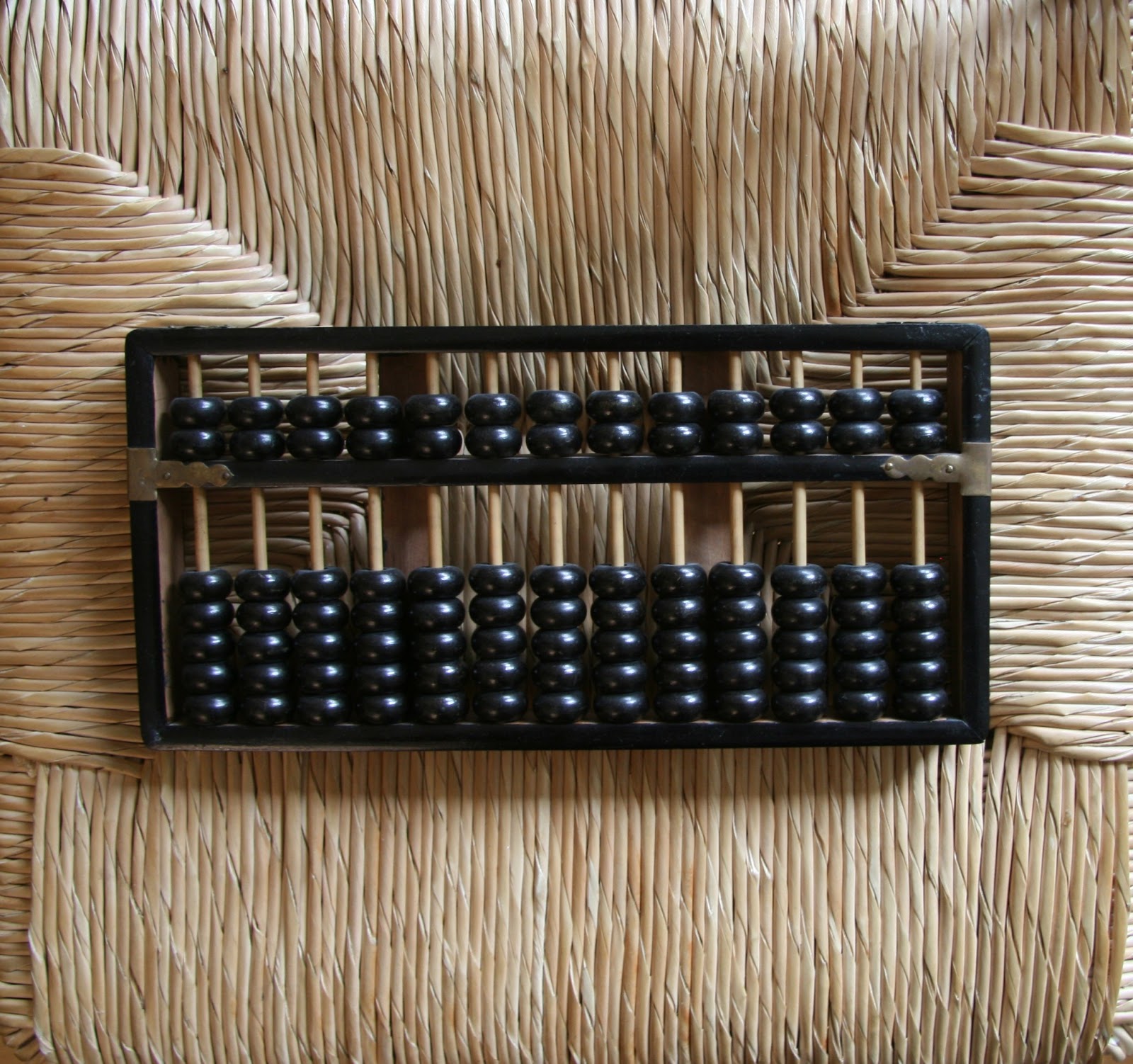 Why make two moves, when one will do?

Some reaction to our last blog piece – “Will FRS 102 have an impact on my clients given their small size?” Well the answer is Yes. For some reason the demise of the FRSSE has attracted very little attention in Ireland – perhaps it’s because there has been very little uptake of FRSSE in the Republic of Ireland in the past, mainly because of our historically low ‘small’ and ‘medium’ company size thresholds.

Many accountants were hoping it was safe to move their ‘small’’ companies onto this standard in January 2015 but they will not do so now if they have to move again soon afterwards to FRS 102 or FRS 102 Lite. Why make two moves, when one will do?

The demise of the FRSSE was announced by the Financial Reporting Council standard setter in their June 2014 newsletter ‘Setting the Standard’. This will mean that FRS 102 is soon to be the accounting standard for almost all private companies, possibly with the exception of micro companies, that satisfy certain criteria.

The newsletter provides an update on the FRC’s plans for the future of the FRSSE in the light of the significant changes to the small companies regime that are expected to take place when the new EU Accounting Directive is implemented – expected to be by the Summer of 2015.

The FRC has concluded that retaining the FRSSE in its current form is not a realistic option. Their latest thinking is that:

The FRC expect to issue a high-level consultation on these proposals this summer. After considering the feedback to the consultation document, the FRC will issue an exposure draft setting out its proposals in more detail. These, more detailed, proposals are expected towards the end of 2014.

So its hello FRS 102 and farewell FRSSE.