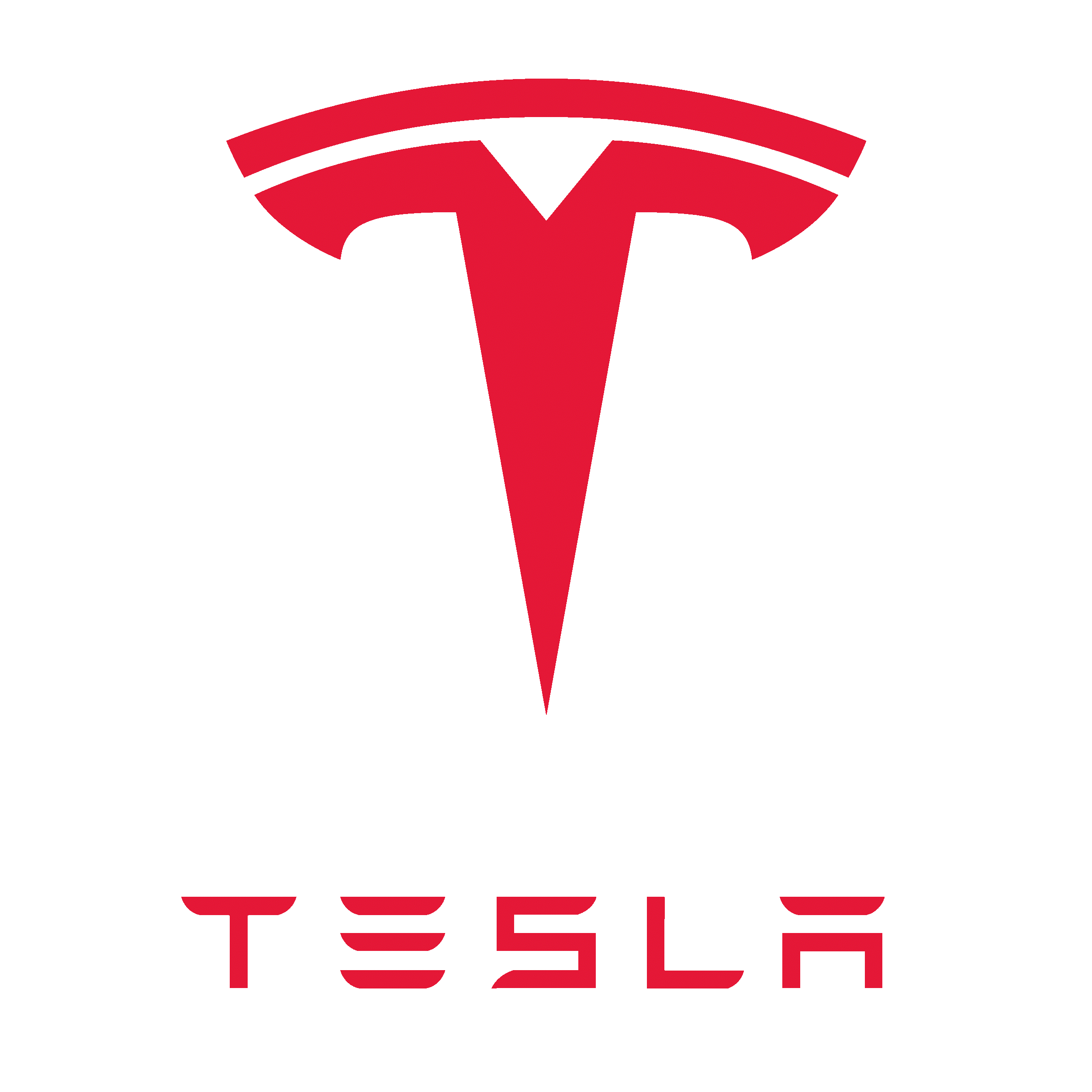 Recently while researching material for one of my anti-money laundering (AML) training courses, I came across the 5 page anti-corruption policy of Tesla, the electric car company. It states in bold print…. ‘Boiled down to its essence, our policy is: Don’t offer any bribe to anybody, anytime, for any reason.’

Tesla’s brief and to the point anti-bribery policy explains, “Involvement in bribery or corruption can result in lasting damage to our brand and our reputation. It can also result in multi-million-dollar fines and penalties, plus jail time for participants.”

The message is loud and clear. If any business wants to remain respectable and maintain its reputation it needs to communicate this to its employees and associated third parties. It’s much more effective than merely saying… “we don’t do corruption because I said so”.

Money laundering is often stage two of a crime or series of crimes that have already occurred e.g., the bribe has been given/accepted and now needs to be ‘concealed’ – ‘concealment’ being a key feature in AML cases.

Other reasons why money laundering, bribery and corruption are bad ideas include:

See the World Misery Index produced by Johns Hopkins University Professor Steve Hanke. The index assumes that higher unemployment and worsening inflation create economic and social costs for a country leading to more crime. The index is built using the sum of the country’s interest, inflation, and unemployment rates, minus the year-on-year percentage change in per-capita GDP growth.

In the latest version of this index from 2020, with 156 countries included, Venezuela comes out as the most miserable country in the world and Ireland at 135th, is much less miserable than the US (109) and the UK (87).

For more blogs please visit this link and for our publications and manuals and services click here.