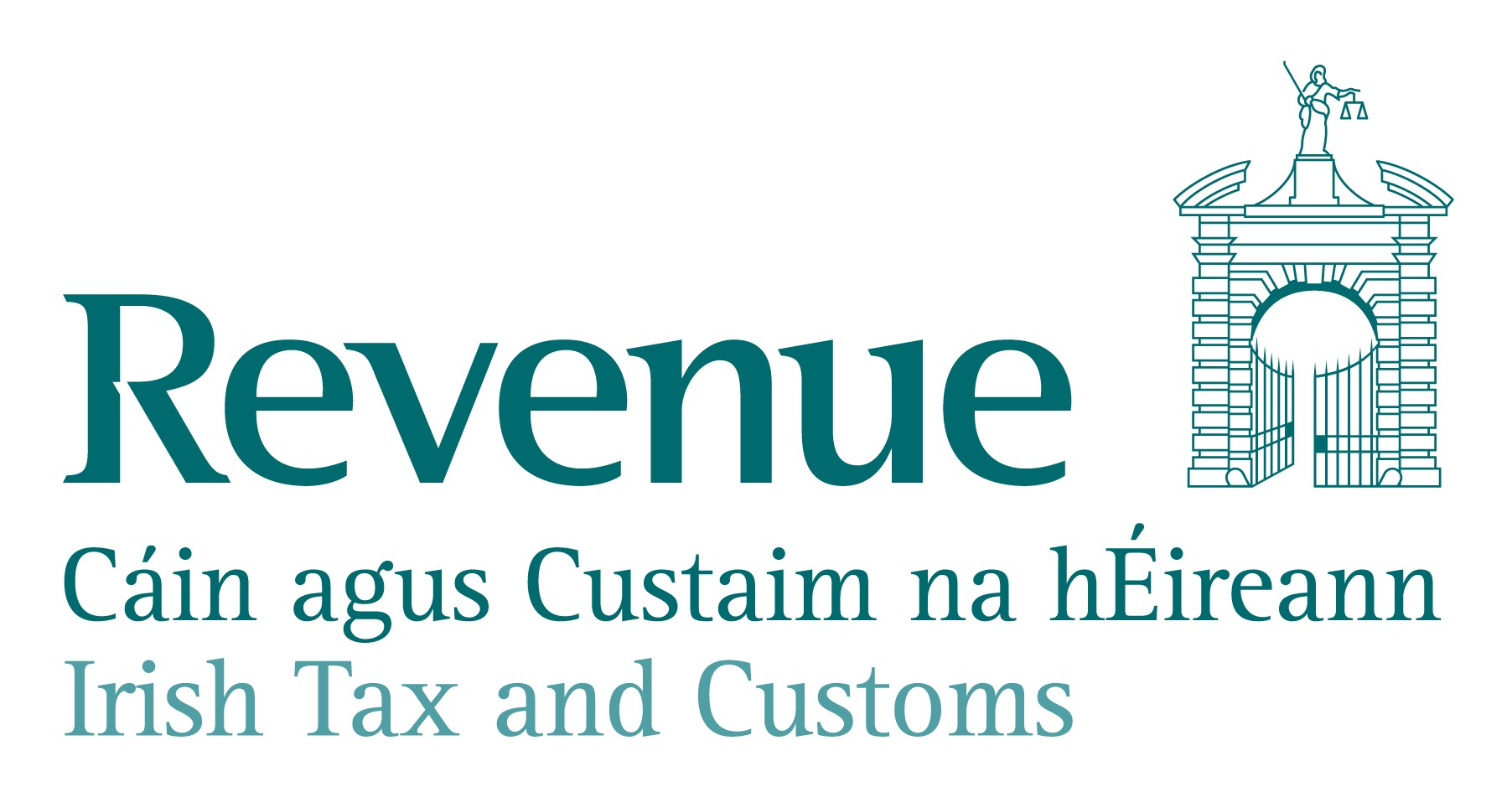 In the brief video attached I want to highlight some of the many tax implications that will arise for preparers of the first financial statements under the new Irish GAAP for the calendar year 2015.

There is much preparation and training required to help companies change over to the new Irish accounting rules that will be mandatory from 1 January 2015. These rules are contained in the trio of new standards called FRS 100, FRS 101 and principally FRS 102. These standards comprise new Irish GAAP and affect most private Irish companies, apart from those that may opt to use the expected new type of micro entity accounting, already introduced in the UK in 2013.

We expect proposals to emanate from the Irish Government to deal with new accounting rules for micro entities, that is businesses with two out of three of the following: turnover of less that €700,000 and balance sheet gross assets of less than €350,000 and less than 10 employees. The Department of Enterprise consultation on the new rules for these types of business closed on 31 March 2014 and we have to wait and see what changes they will announce.

In the brief video attached I want to highlight some of the many tax implications that will arise for preparers of the first financial statements under the new Irish GAAP for the calendar year 2015.

It is normal practice that Revenue would broadly follow the new accounting rules, in determining taxable profits. The implementation of the new rules will cause taxable gains and losses on transition that will cause volatility in tax cash flows during 2015 and 2016.

Some of the areas that will need attention from a tax perspective are:

In general, any conversion adjustments either positive or negative, that arose from the changeover from Irish GAAP to IFRS which caused one-off income or expense items, were spread over five years in computing any corporation tax liability.

The changeover to FRS 102 will, it is estimated affect 95% of Irish companies and it can only be hoped that the Government will legislate for a section similar to 17A in the forthcoming Budget to assist Ireland’s many private companies in coping with the tax cash flow consequences of FRS 102 implementation.