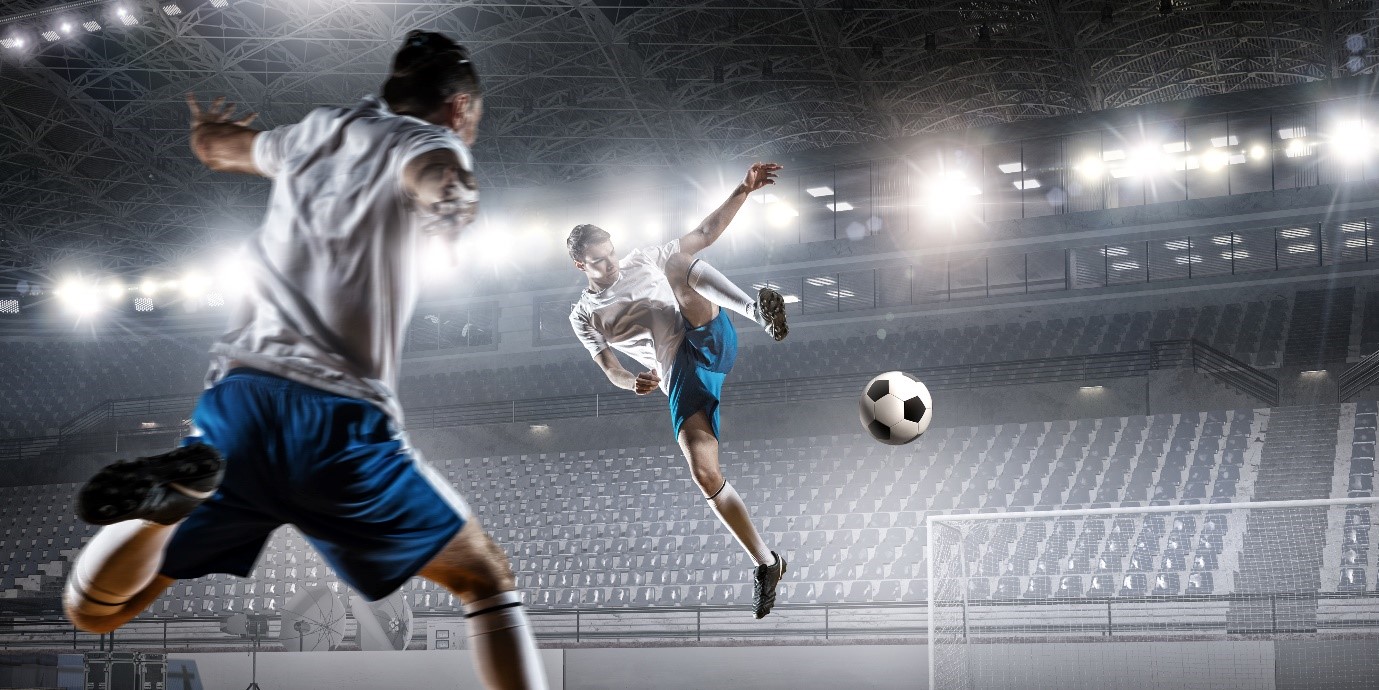 Who says accountancy is boring? I am no PSG or Barcelona fan, but you must admit, that even at age 34, Messi is probably one of the best players in the world today. My pub quiz question for you – is a football player like Messi an accounting asset or not?

The accounting profession has long debated the question – what is an ‘asset’?

This was a much easier question to answer, in the manufacturing/industrial revolution when an asset was more often a tangible asset that was certain to generate future cash flows that could reliably be measured.

However, we now live in the era of ‘knowledge resources’, be that professional knowledge (in the knowledge economy) or personal skill and talent which is the focus of this blog i.e. ‘soccer intelligence’ – the skill to know how to make the best use of a football. This is the era of ‘intangible’ assets’. More on this debate and soccer related finance is contained in the latest Deloitte Football Money League Report 2021.

Based on the above principles, FRS 102.18.4 states that an intangible asset shall be recognised by an entity if, and only if:

After 21 years with Barcelona, in August 2021, Messi signed a two-year contract with PSG. Messi cost PSG nothing, as it was a free transfer.

Unfortunately for Barcelona, using the same intangible asset standards in IFRS, used by most European clubs, (FRS 102 has similar rules), the club was never allowed to show Messi as an intangible asset on their balance sheet, as he joined them as a 13-year-old with no established cost. The fact that he generated much subsequent revenue for them could never justify him being on their balance sheet under IFRS/FRS 102 principles.

Meanwhile PSG are permitted to exploit the intangible asset measurement rules to place Messi on balance sheet by measuring the expected future economic benefits that will flow to PSG. The next financial statements for PSG for the year ended 30 June 2022 will make interesting reading. Meantime according to the Football Benchmark Report 2021 the KPMG estimate of Messi’s current value is €180 million.

The same happened in 1992 when David Beckham, then aged 17, was recruited by Manchester United and no one could estimate his future ‘value’. Developing superstar status quickly, Manchester United could not recognize his value in the club’s balance sheet and thus could not report this value to the Stock Exchange. Once he moved to LA Galaxy in 2007 (then aged 32) he was recognised in the Los Angeles’ club’s financials at the amount paid to acquire him – a staggering $250 million.

For more on football player valuations see the KPMG Football Benchmark Report 2021 and the Deloitte Annual Review of Football Finance 2021.

We also have an up to date Anti-Money Laundering Procedures Manual (September 2021) – View the Table of Contents click here.