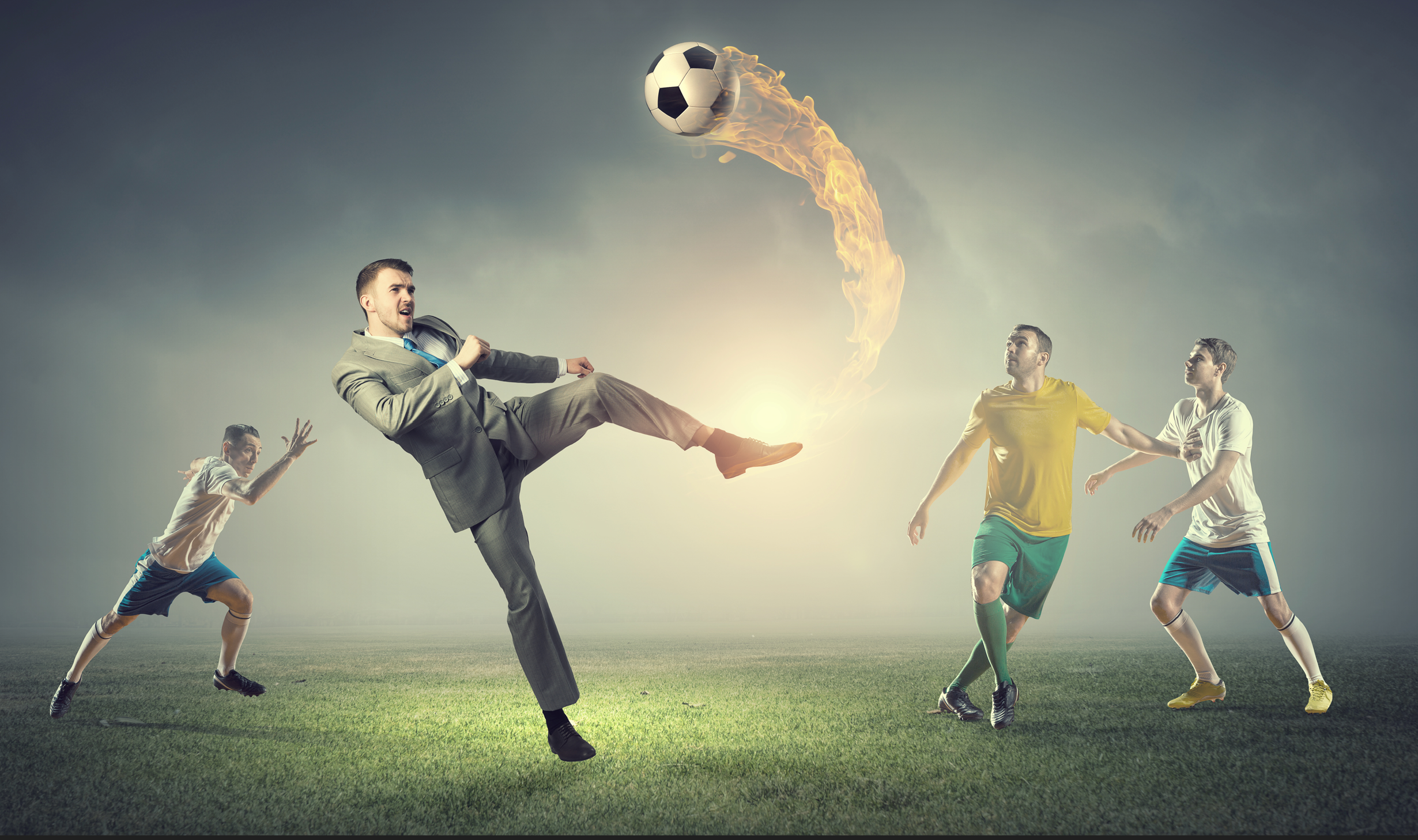 Continuing our soccer theme from last week, we look at a similar story about the topic of how intangible assets (football players) are treated.

Derby County Football Club (DCFC) entered Administration in September 2021 and suffered a points deduction at the hands of the English Football League (EFL), as a result. The club is managed by Wayne Rooney and currently features three Irish players Jason Knight, Festy Ebosele and Louie Watson.

In this blog we are concentrating on the financial statements of Derby County Football Club (DCFC) (also called the Rams) and at just one aspect of their somewhat questionable use of accounting rules. The Directors’ unusual treatment of the amortisation of their intangible assets (i.e., football players) which has led directly to the club being fined €100,000 by the EFL in June 2021.

Examining the accounting rules on the topic (Financial Reporting Council Standard FRS 102) we see that specifically FRS 102.18.23 states that the residual value of an intangible asset must be ‘Nil’, unless, either:

The last available filed accounts for the year to 30 June 2018 show the accounting policy wording for intangible assets costs/amortisation as: “The costs associated with acquiring players’ registrations, inclusive of EFL levies, or expanding their contracts, including agent fees, are capitalised and amortised over the period of the respective players’ contracts after consideration of their residual values.”

It is these last six words that drew the ire of the football regulator. With so much uncertainty surrounding the residual value of a player at the end of their contract/football career, many factors point to a ‘Nil’ residual value. Not least of these, is the possibility that a player may use the Bosman ruling (based on a 1995 legal case entitling a player to ask for a free transfer) which can cause the players transfer value to be lower than expected.

The net effect of the above accounting policy of course, is that the negative impact of amortisation on the club’s profits is reduced and according to one football analyst DCFC have by far the lowest amortisation percentage in their division for 2016/17.

In the Administrators’ latest statement filed at UK Companies House on 17 November, the value of the company’s intangible assets according to the latest 30 June 2018 accounts (the latest available at Companies house), are shown at almost £43 million, but appear on the Administrator’s Statement of Affairs as ‘uncertain’. Let’s hope the future for the club is brighter.

We also have an up to date Anti-Money Laundering Procedures Manual (September 2021) – View the Table of Contents click here.